Our mission is to create a sense of a Moraga Community by enhancing recreational, cultural, and educational activities while improving the park facilities in the Town of Moraga.

We are Committed to Meeting Our Mission By:

Funding projects in whole or in part, such as the Summer Concert Series, Monarch Butterfly Habitat at Rancho Laguna Park, Hacienda Nights, Family Movie Nights; and . . . Soliciting volunteers and funds for park projects such as the Rheem Triangle landscaping, skate park improvements and fencing, and various park landscaping projects.

Donations are a critical to the work the Moraga Park Foundation can do. Donations of any amount are always appreciated! 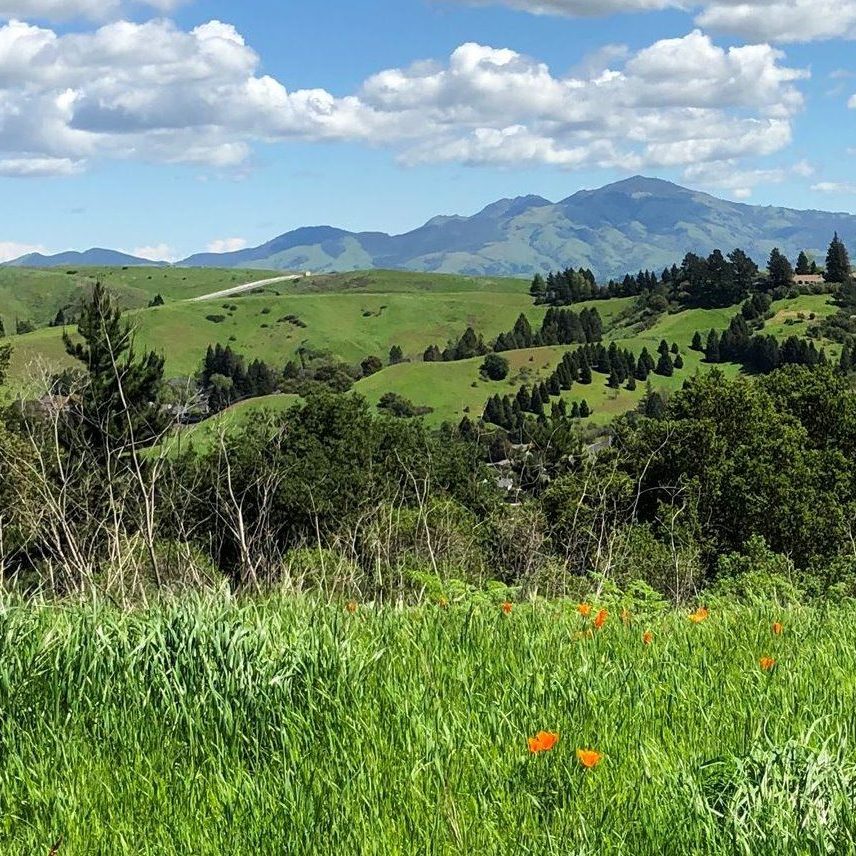 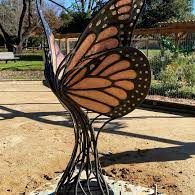